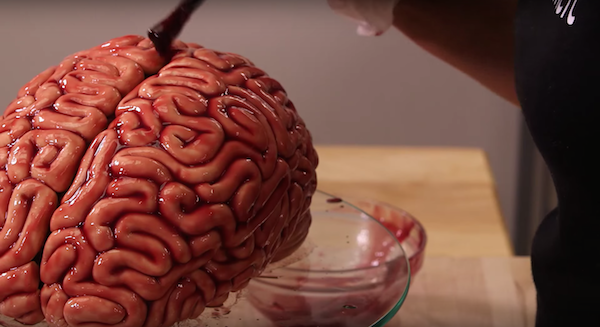 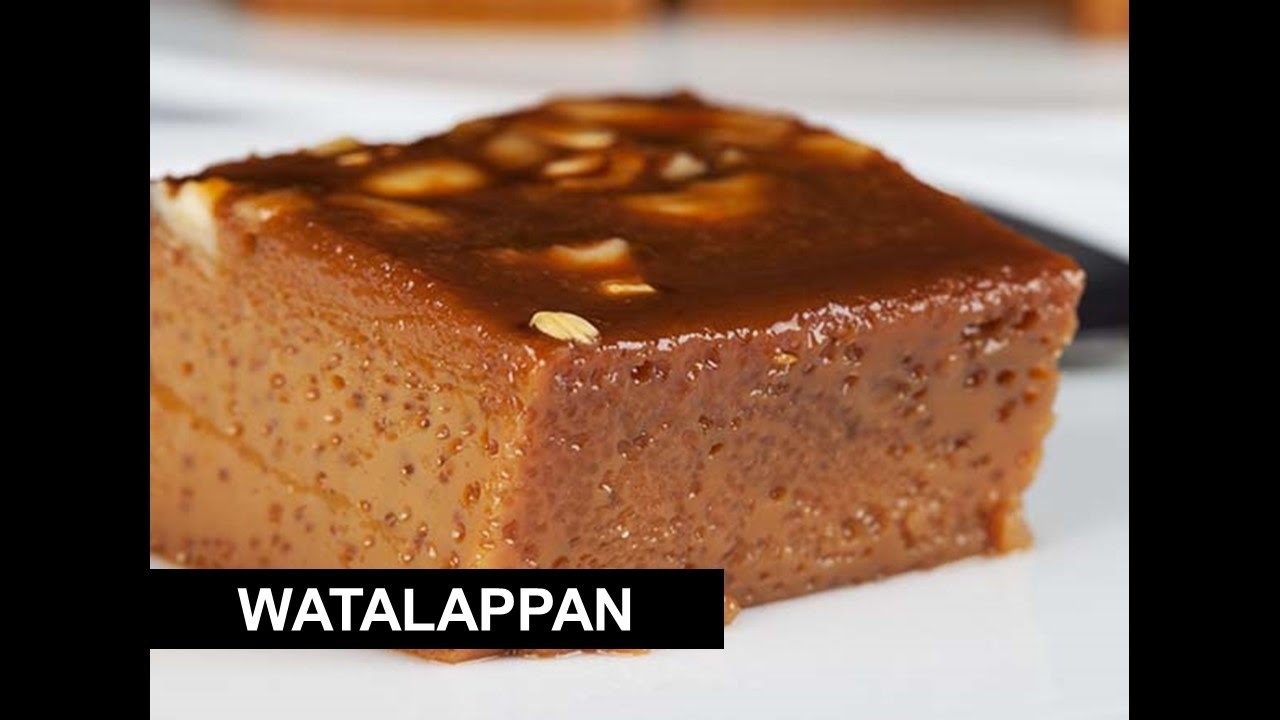 A delicious piece of Watalappan

The purpose of this writing is to explain a special experience that occurred on the Poya day of July 2017 evening at Mitirigala Nissaranavanaya Forest Monastery. Most Ven. U. Dhammajiva Maha Thero requested me to record that experience for the benefit of the present and future ordained and the lay Yogis.

The Maha Thero informed me that according to the scriptures, this special experience or ability is a skill reserved to the Arahants or the fully enlightened beings. I am aware that I am not an Arahant. So, I will explain both the experience and the methodology of the practice that helped to initiate the experience. That will make this writing more beneficial.

It was the evening of 08 July 2017. A group of female and male yogis stayed at the monastery on that day as we were going to attend the One Day Meditation program on the following day conducted by Ven. Panadure Chandaratana Thero. It was my first night stay at the building prepared for the lay yogis at the monastery. Usually I stay at the upper monastery during visits, but decided to make a change to encourage my wife of 33 years who came to attend her very first two day stay at a monastery as a yogi. That staying at the new building turned out to be a good decision. There were only four males who stayed at the night of 08 July 2017 in the newly built male quarters. The facilities in the rooms was far better than in the upper monastery and each of the males could have separate (silent and secluded) rooms as there were only four of us. In addition, the main organizer of the event Mr Lakmal Nandasiri decided to screen a video film on dissecting and decaying of dead human bodies at the end of the day. My special experience occurred at that event.

It was the first time I watched that film as I had not attended any residential retreats at the monastery for many years. My last long-term retreat was a one-month residential retreat spent at Panditarama, Myanmar about two years before the passing of Sayadaw U. Pandita.

The film is intended to highlight the repulsiveness of the human body and it is shown at each residential retreat at Mitirigala Nissaranavanaya monastery. The first part of the film shows dissecting of human bodies and the second part shows the gradual rotting and decaying of dead human bodies as days pass by. Watching of the film was not compulsory for all the yogis as it could be very disturbing to some people. There were a lot of females and just two males (Mr Lakmal Nandasiri and myself) at the show. I didn’t watch the first few minutes of the movie because I practiced Mindfulness of Breathing. Then I opened my eyes and started to watch it with a calm, detached mind. Repulsiveness and disgust slowly crept into the mind mixed with fear. However, I was not overtaken by that emotion as I kept a distance from the perceived experience through a well-practiced habit. Then in the second part I noticed a scene where thousands of maggots ate a rotting human body. They were almost fighting with each other to eat their delicious food. What was delicious to maggots was disgusting to me as a human being. I briefly pondered on this different perceptions and viewpoints of the same object and wondered whether I too could change the perception like a maggot while being a human.

I found that I could do that! There was a section earlier in the movie where a scientist shows a half cut human skull with a protruding brain matter. The brain has indents and grooves which are reddish brownish in color. I was able to draw similarities and easily perceive it as my favorite pudding Watalappan. This perceived transformation was very strong and real. My mouth started to salivate like the Pavlov’s dog in anticipation of eating the delicious pudding! Then again like moving of a curtain that perception was removed and replaced with the perception of a rotting human body. That too was very real and brought back feelings of disgust and repulsion. Then again, the perception was shifted and changed to the pudding Watalappan and hey presto the feelings changed and mouth watering began. That was done many times back and forth during the remainder of the film. The exercise was easy as the smell of the rotting corpse was not involved in the watching of that movie. I may find it difficult to reproduce in a real-life situation with actual corpses.

Now let us move on to the explanation of the methodology.

I feel that it primarily happened due to two abilities working along with mindfulness.

However, the above alone doesn’t explain how two different perceptions were generated in quick succession repeatedly and alternatively from ‘one’ object of attention. It is our nature to believe what is seen by the eye as actually there and what is there is only seen by the eye. However, we manage to question this ‘reality’ sometimes logically. As an example, when we look at our reflection we could see us on the mirror. Yet, ‘we’ are not our reflections. So, in that situations, what is seen is not actually there. Our perceptions are mind made and could sometimes made to be independent of the object. This subject area could be further understood through a Dhamma Talk on Girimananda Sutta presented by Ven. Thuruvila DhammaVijaya Thero of Vijithapura Dutugamunu Monastery. A link to this talk in Sinhala is provided at the bottom of this article.

Next Dhamma clip is from an answer provided by Ven. Panadure Chandaratana Thero during the recent One Day Retreat conducted on 05 August 2017 at Mitirigala monastery. The Thero explains the meaning and the value of ‘Paratho’ in that 6 minutes clip.

It is also important to add that the above direct experience helped me to re-enforce the understanding on feelings (Vedana). It was possible to observe as to how the mind dislike unpleasant sensations of rotting and decaying human bodies. Then how it likes the pleasant sensations of delicious food. The feelings level down to neutrality first before transforming onto liking or disliking. The neutrality is more soothing when compared to either liking and disliking. However, that soothing nature of neutrality once again develops liking to that particular state and could in turn entrap oneself in liking and disliking.

I wish to conclude this write up by mentioning another invaluable Dhamma sermon of Most Ven. U. Dhammajiva Maha Thero. It is the fifth Dhamma talk from his recent Chethokhila Sutta. In this talk the Maha Thero points out about the importance of truly respecting and accepting the Sangha if a yogi wants to achieve outstanding progress in one’s meditative practice.  He also defines the term ‘Sangha’ and warns us about Ariya Upavada (the dangers of disrespecting those beings who have achieved the state of Sotāpanna and above). The link to that Dhamma Talk in Sinhala is given below at the bottom.

The above is written by a long term Lay Yogi