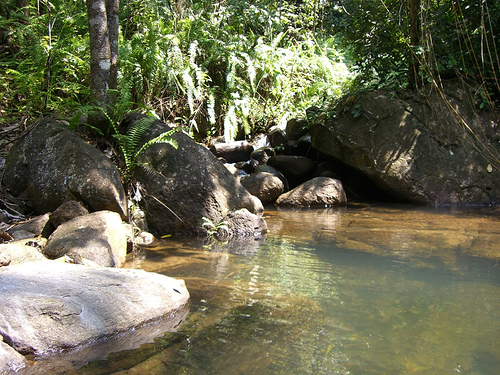 This lengthy series was delivered by Most Ven U Dhammajiva Maha Thero to the resident monks and long term lay male yogis at Mitirigala between 2006 and 2008. It is most probably the longest discourse on the Sutta given in recent times – perhaps during the last 50 years. The Maha Thero delve deeply into the subject and explains the sutta bit by bit, part by part in a masterful manner. What is even more important is that throughout the series, the focus is always kept on the the practical development of the yogi rather than on the mere development of theoretical knowledge. The Maha Thero has expertly woven the theory and the knowledge of the Dhamma along with practice. This masterful series originally had about 120 talks. Most of the original recordings were in audio cassettes and some of those had been misplaced and or destroyed. We have currently only 101 talks of the series for the benefit of the present and future practitioners. The missing audio files are 16, 19, 31,32, 37, 53 and all the files above 107 up to about 120.

This long and invaluable series was sponsored by a keen group of dhamma friends. They are;

Their wish as a group is to bestow the merits gained through this Dhamma Dana to all their friends and relatives who are no longer among the living.  They also offer this to those relatives and friends who are among the living as an encouragement to travel the Path of Liberation.

To Listen directly: Please left click on the link to listen directly. Once the link is clicked, you will be directed to a separate page containing the talk. You could then listen to the talk directly by clicking on the arrow mark.

To download: You could download the file by right clicking on the link and then selecting ”save as ” from the dropped down menu.

Please click this link to reach the other Dhamma Talks in Sinhala conducted by Most Ven. U. Dhammajiva Maha Thero.